6 RAWISE - Rwandan Association for Women in Science and Engineering 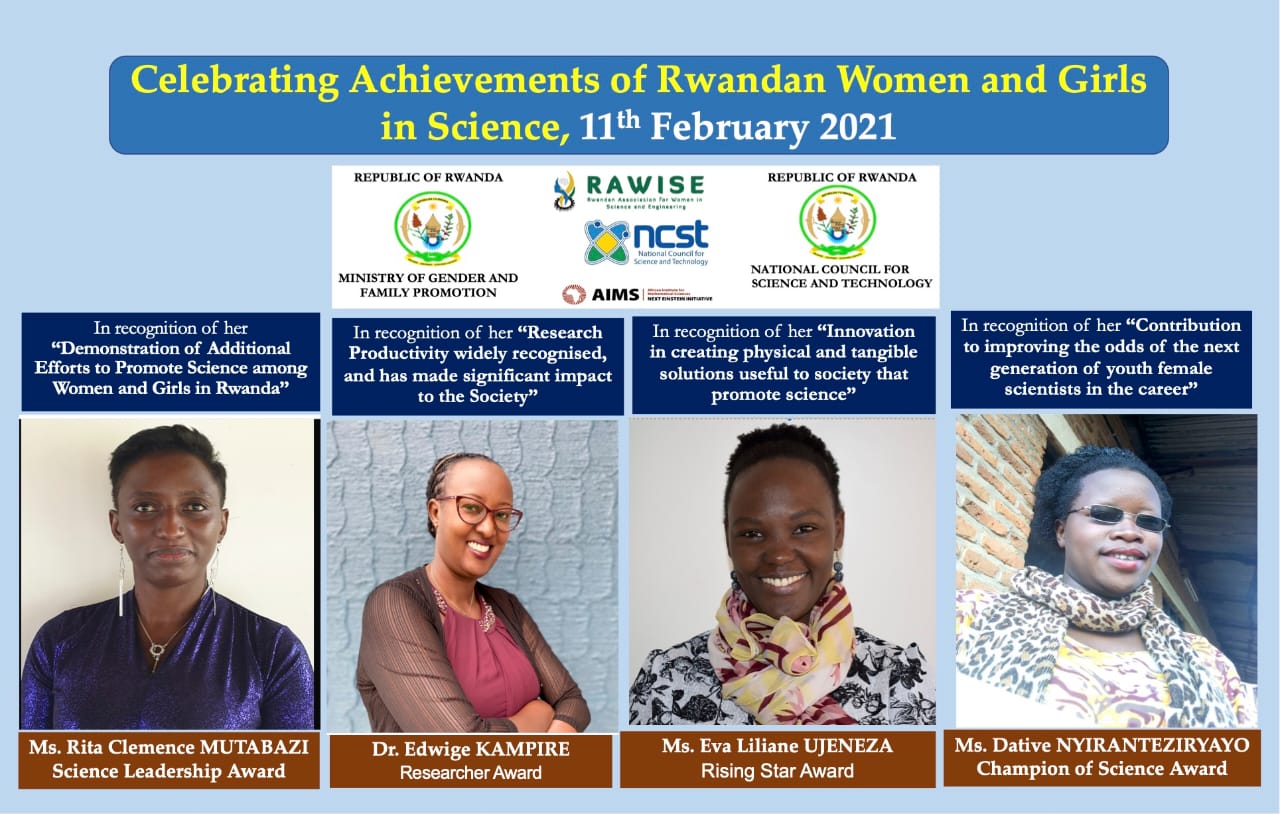 Exactly a month ago, RAWISE joined the rest of the World to celebrate the 6th UN International Day of Women and Girls in Science (#IDWGS2021). This annual global celebration is a result of the adoption of the A/RES/70/212 resolution by the United Nations General Assembly, recognizing the need for a united effort to achieve equal access to and participation in science for women and girls, around the Globe.

Thus, RAWISE in collaboration with the National Council for Science and Technology (NCST), the Ministry of Gender and Family Promotion (MIGEPROF), the Next Einstein Forum (NEF) and the Rwanda National Chapter of the Organization for Women from the Developing World (OWSD), organized a virtual event that streamed on RBA Rwanda Television on February 11th 2021. The main purpose of the event was to demonstrate the commitment of the Government of Rwanda to promote full and equal access to participation in Science for women and girls and to showcase and recognize the scientific contributions of women science , technology, engineering and mathematics (STEM) in Rwanda.

It was in this regard that during the event, three Rwandan women were recognized for their research and outstanding scientific achievements, and one Rwandan woman was acknowledged and rewarded for her contribution to improving the opportunities of the next generation of young female scientists in their careers. This was done through the awarding ceremony that was presided by Hon. Prof. Jeannette Bayisenge, MIGEPROF Minister, and assisted by Dr. Eugene Mutimura, Executive Secretary of NCST and Ms Henriette Niragire, RAWISE Secretary. The winners were selected by a panel of independent judges, from 30+ nominations. These four honored women, three of which are RAWISE members, were :

Eva Liliane Ujeneza, for the NCST Rising Star award ; and

The winner of the Champion of Science award, Dative Nyiranteziryayo, is a teacher of Biology and Mathematics with more than ten years of service. Her passion and her dedication to seeing her students succeed has led her to create a female science students club in her school, to better help girls and encourage them to better perform in Maths & sciences in general. An additional goal of the club was to encourage O-level students to embrace STEM-majoring combinations in A Level.

The RAWISE Champion of Science award was instituted in 2019, with the purpose to recognize Rwandan women, scientists or not, whose efforts to promote gender equal participation and equal access, might otherwise go unnoticed. That year, the award went to Dr Christine Gasingirwa, then Applied science analyst at the High education council (HEC), for her continuing advocacy for gender equality in STEM education and careers in Rwanda. She was the first Champion of Science awardee in, as we hoped and still hope, many more to come. In 2020, the RAWISE Champion of Science award was given to Josephine Mukarukundo, also a science educator with 14 years of experience teaching Mathematics and Physics in high school, later turned technical scientist.

So as the World is celebrating the rights of women, under the theme “Women in leadership : Achieving an equal future in a COVID-19 world”, we would like to reflect on the many ways women play a crucial role in building up the future generation of scientists. We are grateful to Ms Dative Nyiranteziryayo, Ms Josephine Mukarukundo and Dr Christine Gasingirwa, for being role models, advisors and providing support to so many of us and our young sisters. We are also indebted to women that contributed and keep working toward ensuring the containment of COVID19 and limiting its effect on our Health, our Economy and our Education. Let’s all emulate them, rise to the challenge and be problem solvers.

Lastly, as women scientists and engineers, we do recognize that our current success is not only due to our hard work and perseverance, but also to that of all giants whose shoulders we stand on.

So, “To all women that are burning the midnight oil developing programs that will increase women access and participation in STEM education and careers, those that go the extra mile to make sure the young generation’s dreams go beyond their seniors’, and those that continuously empower and support their juniors, we celebrate you !”

Details about the 2021 NCST Award winners can be found on NCST website www.ncst.gov.rw. Full profiles can be found in the RAWISE Members Booklet, 2nd Edition, 2020 (contact rwandanwomenscience@gmail.com for any request) 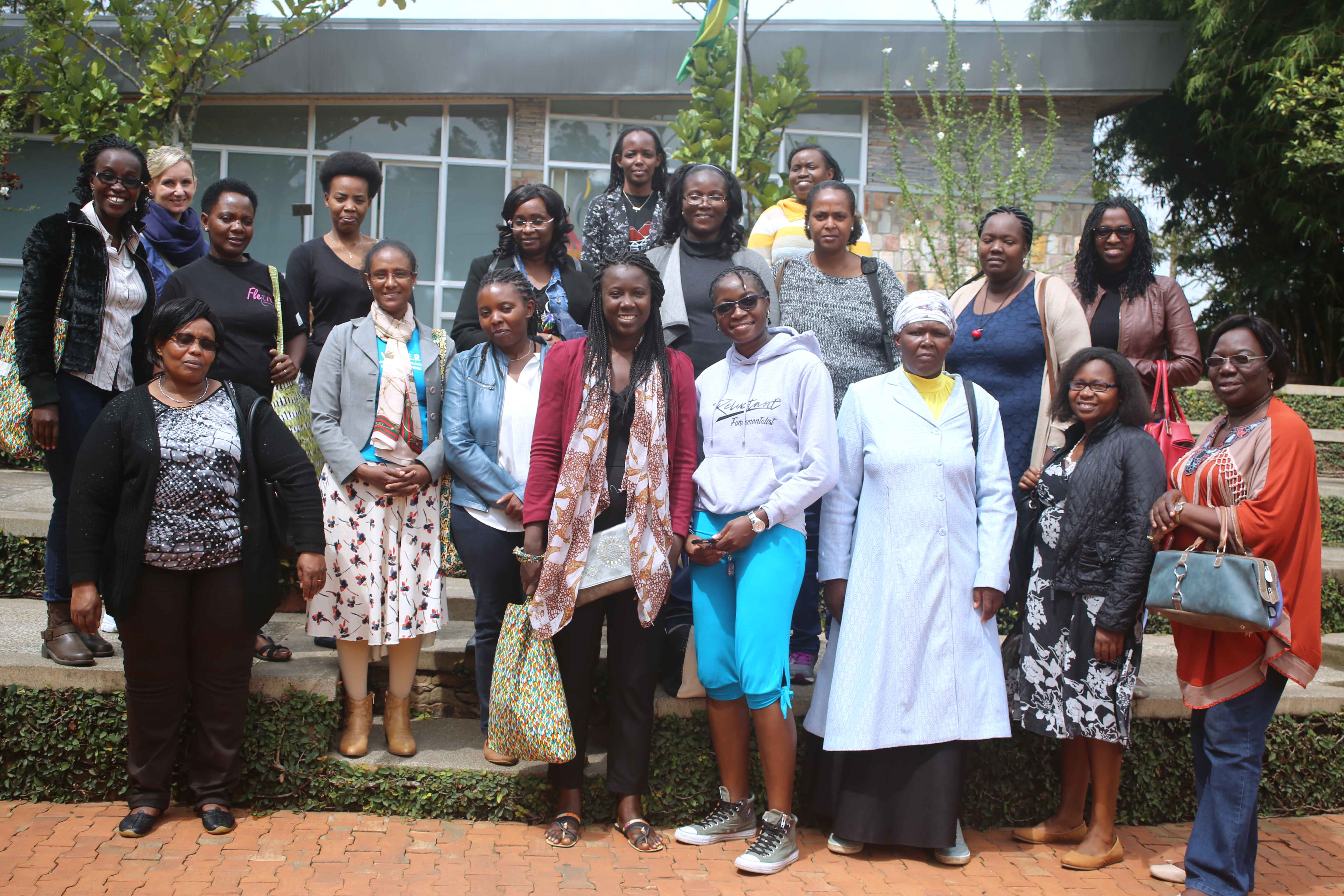 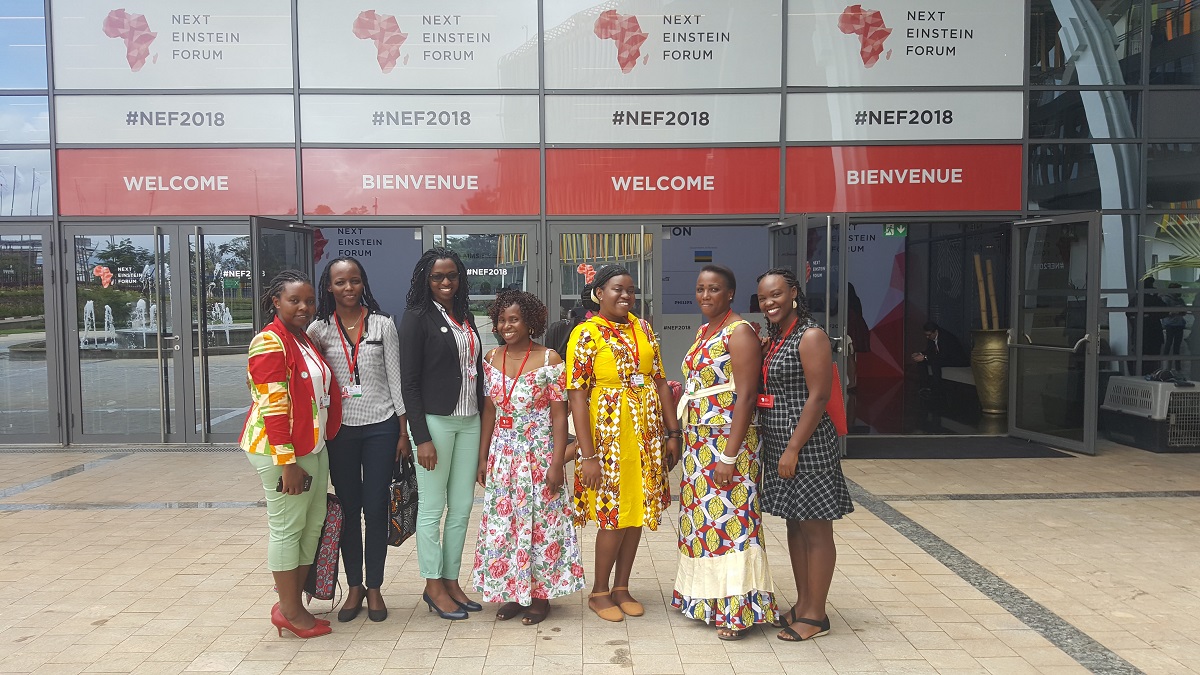 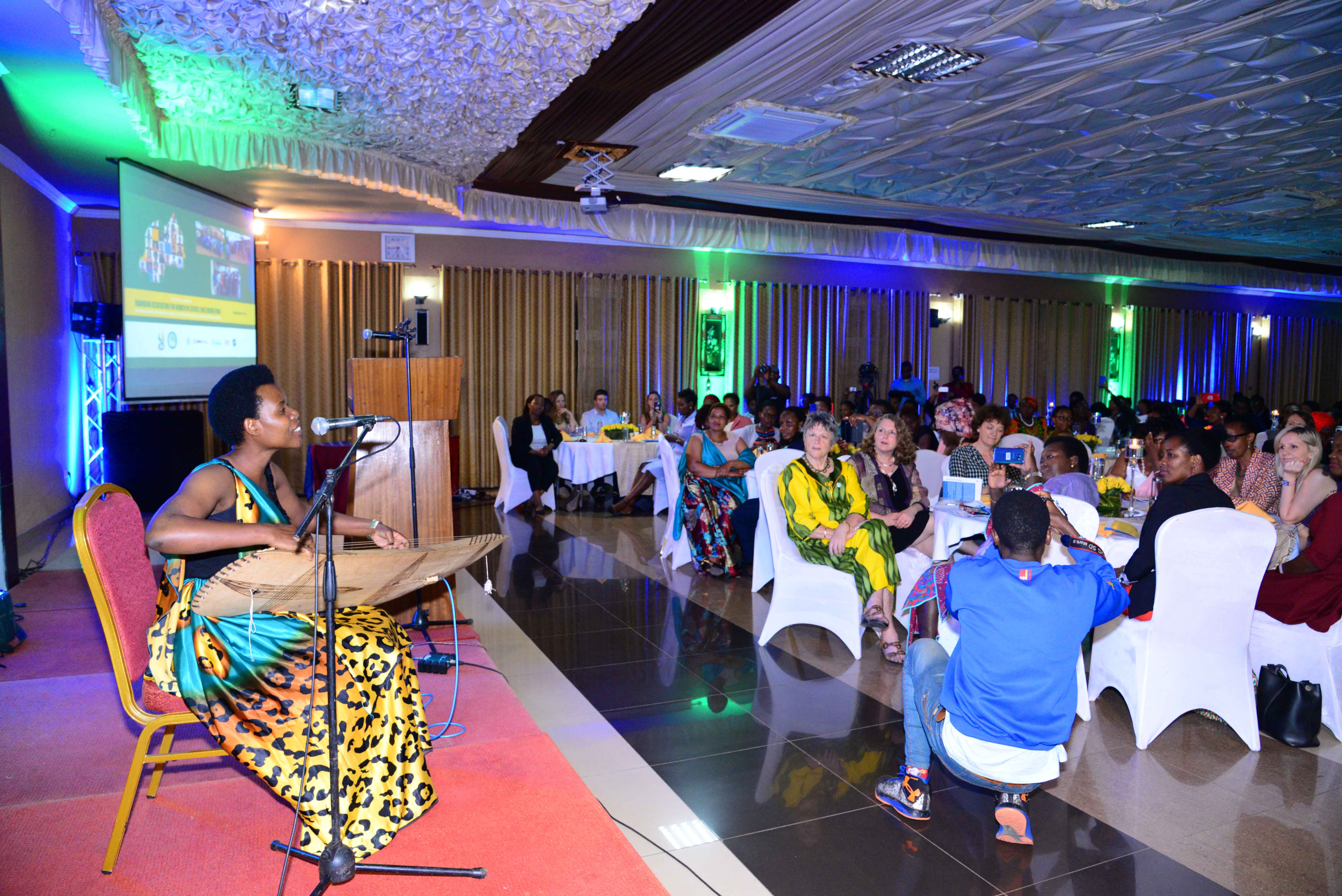 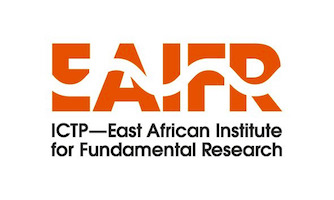 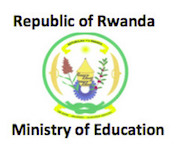 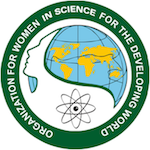